OUR STUDENTS HAVE CELEBRATED THE FISH AND CHIPS DAY

On Friday, our students have celebrated the ‘Fish and chips’ day in a particular way. We have enjoyed this popular British tradition!! ‘Fish and chips’ is a common take-away food, consisting of battered fish, commonly cod or haddock, and deep-fried chips. It is originally from the United Kingdom, but also very popular in Australia, Canada, Ireland, New Zealand, South Africa and some coastal towns of the Netherlands and Norway; and also increasingly so in the United States and elsewhere. For decades it was the dominant take-away food in the United Kingdom. 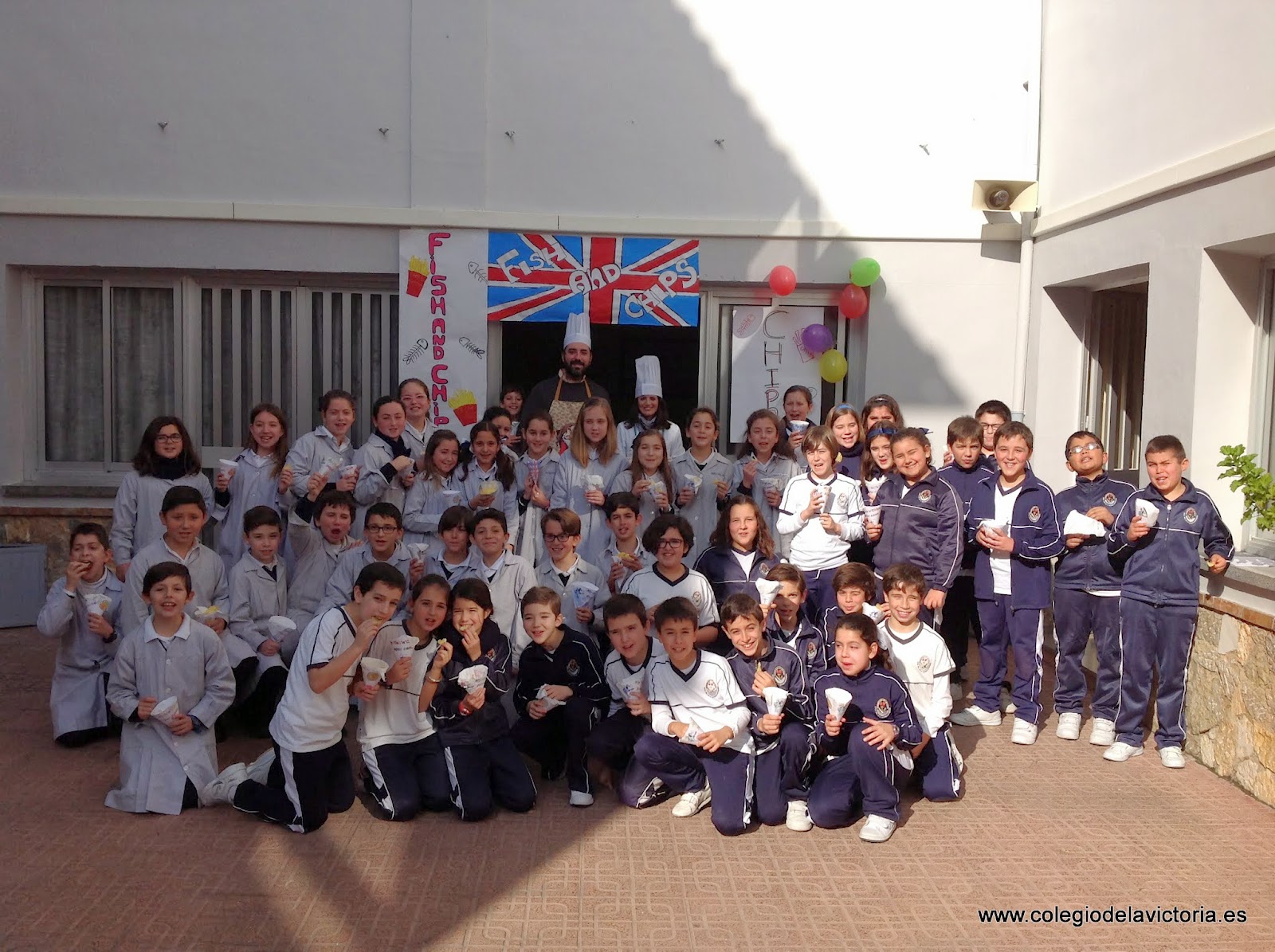